The American Homes of Boris Karloff

I am delighted that Rhonda Steerer, 2012 Rondo Award winner for International Fan of the Year has kindly shared with us her personal photographs of some of the various dwellings Boris Karloff inhabited during his many years living in America. I have given a brief background of Karloff circumstances when living in each abode.

All photographs (except where otherwise marked) are the property of Rhonda Steerer and should not be be used without her permission. She can be contacted at her website http://rhonda-steerer.jimdo.com/

Karloff arrived in Los Angeles towards the end of the decade after 8 years of touring Canada and the Western United States with various theatrical companies. He took lodgings in a boarding house at the top of Angel’s Flight in Bunker Hill and, supported by his friend Alfred Aldridge, searched for employment. “He must have had some belief in me,” Karloff said, “for he loaned me sufficient money for food and lodging until I made the rounds of the only possible outlet, the film studios. I appeared before the camera for the first time in a crowd scene being directed by Frank Borzage at Universal City.” 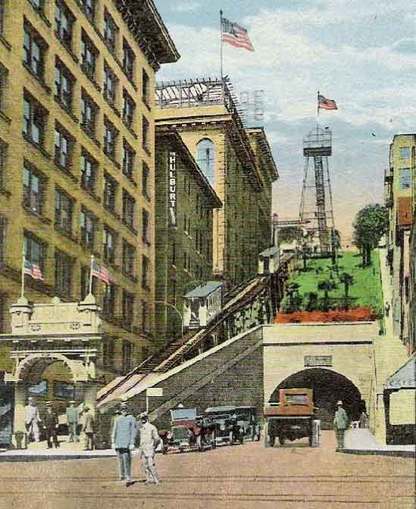 This decade saw Karloff go from a movie extra to an established character actor, appearing in substantial roles in such pictures as Omar the Tentmaker (1922), The Bells (1926) and The Phantom of the North (1929) and well as appearing in various stage productions. He would change his lodgings numerous times during this period. Some of these homes were: 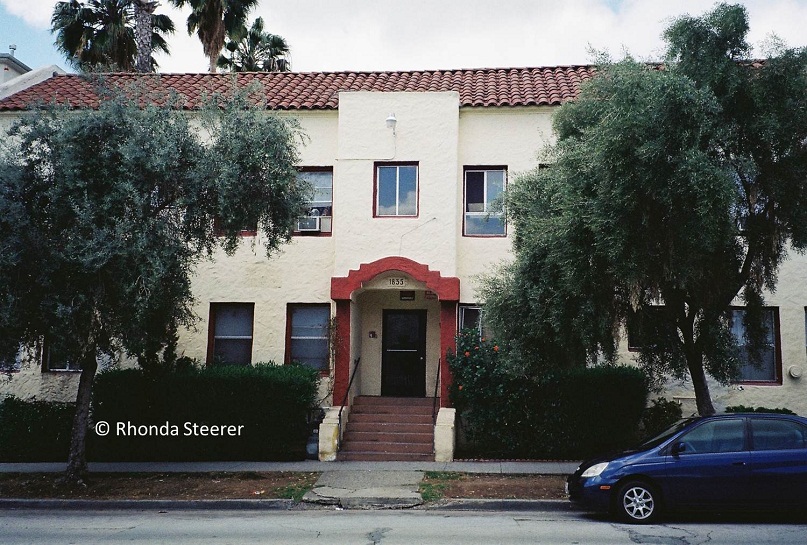 This decade is Karloff’s classic period. In 1931 he found fame with his portrayal of the Monster in Frankenstein and, as such, the studios starred him in such genre pictures as The Old Dark House, The Ghoul, The Black Cat, The Raven and The Walking Dead. He would also play the monster a further two times in the decade: in Bride of Frankenstein (1935) and Son of Frankenstein (1939).

Karloff’s newfound status, and resultant financial security, saw an improvement in his accommodations. 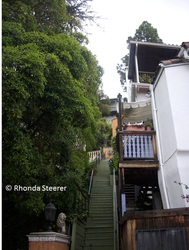 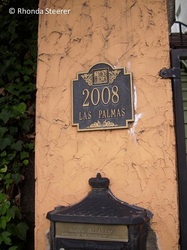 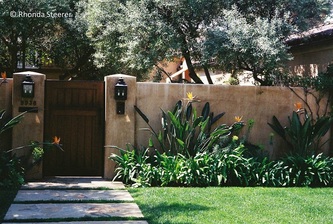 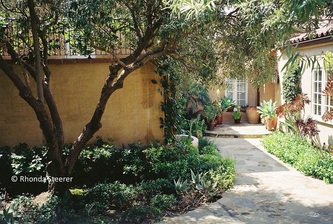 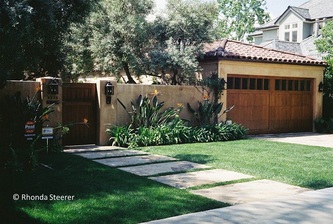 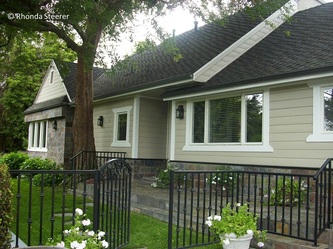 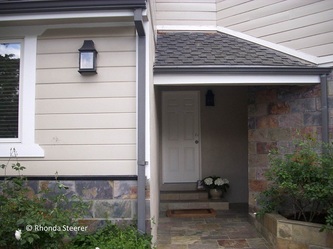 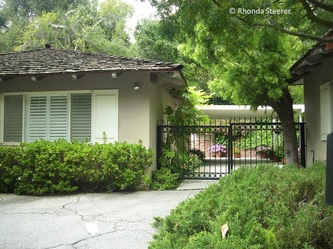 K returns to England to live.